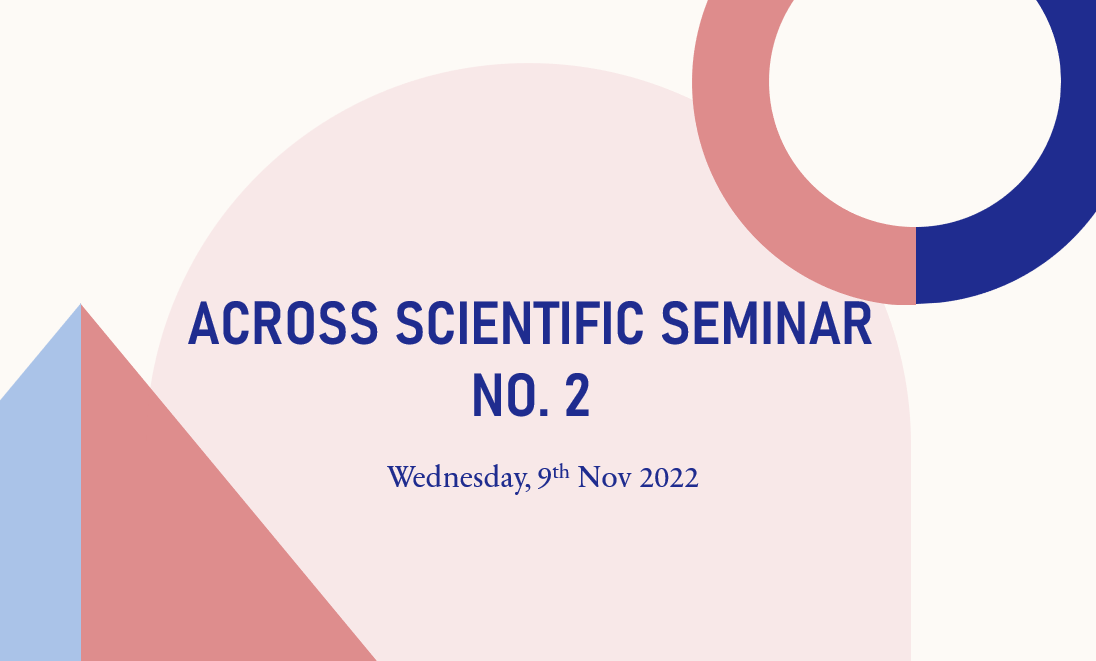 Starting from Oct 2022, ACROSS will organise monthly scientific seminar which will bring together experts from different sectors who will come and share their knowledge at the premises of ACROSS.  Each seminar will be followed by a lunch for all participants which will allow free discussions and networking.

Information about the first seminar is available here.

The second seminar will be organised on Nov 9th, 2022 at ACROSS laboratory, 5th floor, A1 Building, Thuyloi University, 175 Tay Son, Hanoi starting at 10am. 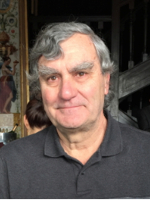 Pierre Auger: Pierre Auger is Research Director at Institut de Recherche pour le Développement at the Unité Mixte Internationale UMMISCO, Unité de Modélisation Mathématique et Informatique des Systèmes Complexes, which he headed from 2009 to 2013. Pierre Auger is a specialist in mathematical modelling in population dynamics. He has contributed to the methods of dimension reduction in dynamic systems that he has implemented in population dynamics. He worked on fisheries modelling in collaboration with INRH (Institut National de Recherche Halieutique) in Morocco from 2008 to 2012, and with CRODT (Centre de Recherche Océanographique de Dakar-Thiaroye) in Senegal from 2012 to 2017 where he was assigned by his Institut de Recherche pour le Développement, IRD. Pierre Auger has also worked on modelling the population dynamics of large mammals in Kenya in collaboration with the African Conservation Center in Nairobi. Pierre Auger has been a member of the Academy of Sciences since 2003. He is the author of a popularization book on mathematical modelling in ecology (Dunod, 2010).

Fugo Takasu: My interests cover general ecological and evolutionary biology. Main topics I am working now are 1) coevolution in avian brood parasitism, 2) mechanisms of range expansion of biological species, and 3) modeling of animal behavior using individual based model. All of these are of theoretical ones, studied by constructing and analyzing mathematical models.